Have you ever worked tirelessly at something for weeks on end, only to be met with one stumbling block after another?

Hello! That’s me. I’m the queen of if-it-can-go-wrong, it-will-go-wrong. I do not remember when my streak of bad luck began, but it has followed me around like a sketchy stranger for a long time.

Starting this blog has been no different. It began with a spark of an idea, that has turned into a whirling inferno of setbacks. I’m so lost in code and web design speak that I don’t even know if this post will load to the site! But writers don’t just sit on their feelings; they write about them and now that I have some semblance of a blog started – I’m going to post it. Because to me, failure is not an option.

What kind of setbacks have you had, and how did you work through them? 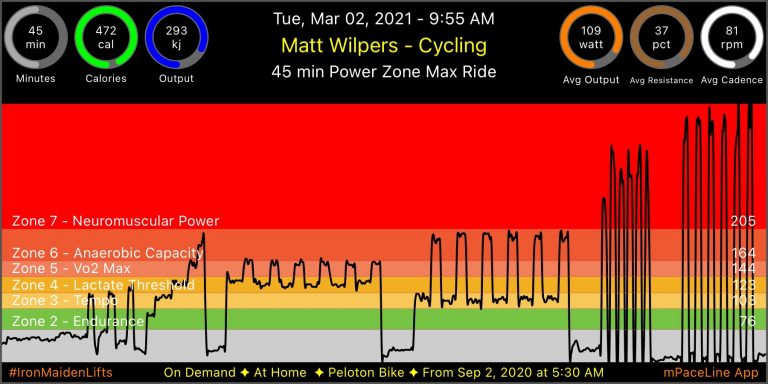 Spoiler alert! This post is going to go in-depth with 3 reasons why I love Peloton and think everyone should own one. And not just for all the obvious fitness reasons. Peloton, the smart bike Several years ago, I started seeing ads for a new “smart bike” on TV. My husband immediately scoffed at the… 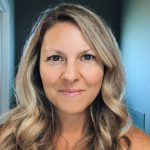 With over 20 years of fitness knowledge and experience, I'm here to help you cut through the BS fitness advice you see online and find out what works for YOU.

No products in the cart.